In 2011, Bryce was the coolest girl at my huge public upstate New York high school. She had a tumblr that was called like, cultwitch$666$, and wore a lot of American Apparel. We sat next to each other in French class. She was a cool art school-bound senior, and I was a very awkward sophomore who had an extremely short haircut and did things like tape a playing card to a headband and refer to it as a head piece. Instead of learning how to conjugate irregular verbs, I talked to Bryce and as a result, she got me into the genre of music known as Witch House, the concept of living in Brooklyn, and more importantly the movie The Wrong Ferarri (yes thats how its spelled).

The Wrong Ferarri is an absolutely awful movie made by Adam Green, who you might know from the early aughts freak folk band the Moldy Peaches. When I say awful I mean unwatchable and offensive. I tried to rewatch it to write this essay and it was genuinely difficult for me to get through. Every time I tried to watch scenes from this movie, someone inevitably would say something gross and upsetting, and I would feel this overwhelming urge to wash my hands or practice mindfulness underneath my desk. The synopsis isnt particularly comprehensible or important. Basically its about Greenster (aka Adam Green), and his Campbellian journey. He does a lot of ketamine, dodges label executives, and freewheels around Europe on tour. The writing is vaguely dadaist, but it would be more fitting to just say it is free-associative and fucked up. What is actually relevant to this movie is who is in it, and what it says about the early 2010s. In the movies exhausting hour runtime, we see alt-celebs like Macaulay Culkin, Devendra Banhart, Alia Shawkat, Sky Ferreira, and Dev Hynes running around in extremely early 2010s outfits in locales like Prague, Brooklyn, and Venice. The movie feels like one giant, weird inside joke starring a group of people who were considered cool in Brooklyn during the height of the blog era. 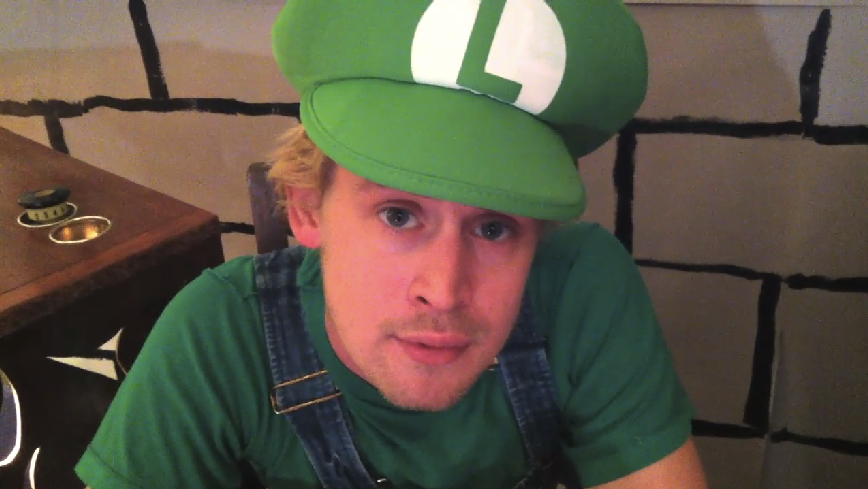 Macaulay Culkin in a Luigi hat.

Its even more jarring to consider the styling in this movie. Without speculating too much, it doesnt seem like a lot of effort went into the wardrobe for Greens passion project, which is exactly why its weirdly fascinating and fun to obsess over. The clothing in The Wrong Ferarri feels peak early 2010s. Think: skinny jeans, porkpie hats, clout goggles, colored denim, and fake Fendi sunglasses. Theres also looks that are flat out weird and untethered to any era: the head of Greens fake Nintendo Records dons a vaguely Pied Piper-ish two piece, and proto-influencer Cory Kennedy wears a hand painted ensemble that looks plucked from someone elses bad acid trip. Watching this cast of since-forgotten blog darlings prance around what Green refers to as Kolonial Williamsburg, is inherently unnerving. 2011 isnt that long ago, but in the grand scheme of how the Internet has accelerated pop culture it feels like a completely different epoque. Its weird looking at 2011 from 2020 because it is just starting to become acceptable to canonize the 2010s. Dev Hynes wearing horned-rimmed glasses while dressed as Mario feels intangible, a blip in the past, an artifact from what is now considered to be a different era.

I was obsessed with this movie as a teenager and looking back at it I think it must have been because I felt like I was in on the joke. Cool Older Teens talked about this movie, and I had dedicated a stupid amount of time to watching it and learning its text. I remember the summer of sophomore year I made my friend at sleepaway camp choreograph a dance with me that involved saying the expression mindwheel, many times (a nod to the movie The Wrong Ferarri). Id listen to Purity Ring in the back of my moms Honda Odyssey and imagine myself older and in Brooklyn, wearing highlighter neon jeans. I feel like this movie was the equivalent of getting into like, Neutral Milk Hotel because a cute boy made you a playlist that starts with the song Holland 1945. It didnt matter if the movie was good. All that mattered is that someone born in 1994 told me that the movie existed. 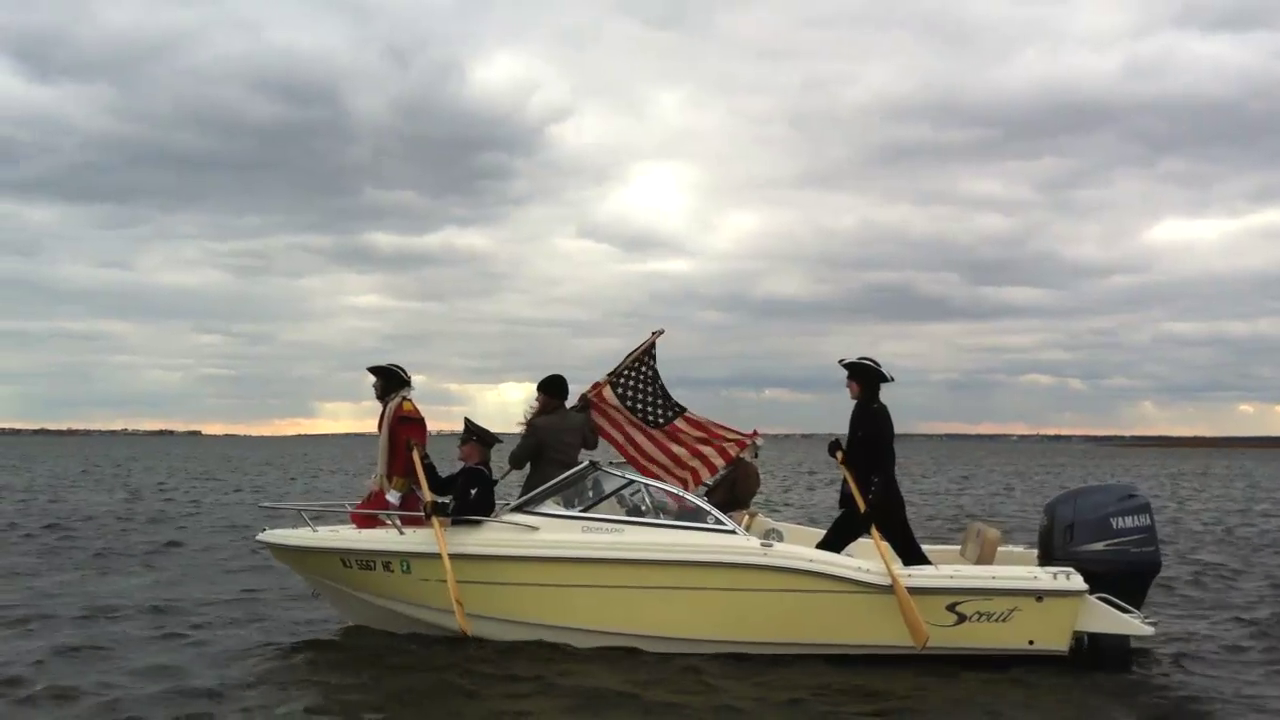 This movie has everything.

The Wrong Ferarri really did not deserve any of my teenage fixation because it is, and I cannot state this enough, a truly awful movie. It is only good to consider as a cultural touchstone: the final act for MySpace era club kids and their drug fueled journeys to the Eastern Bloc. The film, in all of its nonsensical proclivities, does an excellent job at canonizing a very specific slice of street style at the beginning of the last decade. I would not recommend watching this movie unless you are extremely bored, but I would recommend looking back into the near past and grabbing on to what is good.