Bollywood is a tough business and millions of people dream of making it big on the big screen. It might just come as a surprise for you to know that some of your favorite megastars actually started out on the small screen; in television ads to be specific. These megastars did not have the fandom they have today and despite some of them coming from a filmy background, they had their own struggles to deal with. This goes to show that even the most valued actor we have today would have had to start out by taking on a smaller role. From Shahid Kapoor to Deepika to Aishwarya, here is a list of celebrities who started out in television ads:

Before Shahid Kapoor became Kabir Singh, dated Bebo and donned the hat of Bollywoods Chocolate boy, he was a child artist. The child of Neelima Azeem and Pankaj Kapur started his career out on a small advert for Complan on the channel Doordarshan. The video shows a mom talking about how her kids are growing up fast and how naughty they are. Much to everyones surprise, the kids were none other than Ayesha Takia and Shahid Kapoor. The adorable pair are the picture of childhood innocence and good health in this advert and make us long for our younger days.

Known for his insane dance skills and drop-dead gorgeous physique, its hard to imagine him playing a cute child in a childrens drink ad. This might come as a surprise to many of his fans but Varun Dhawan didnt start out with Student Of The Year. The actor played a little kid giving a speech during an elocution competition (talk about adorable). 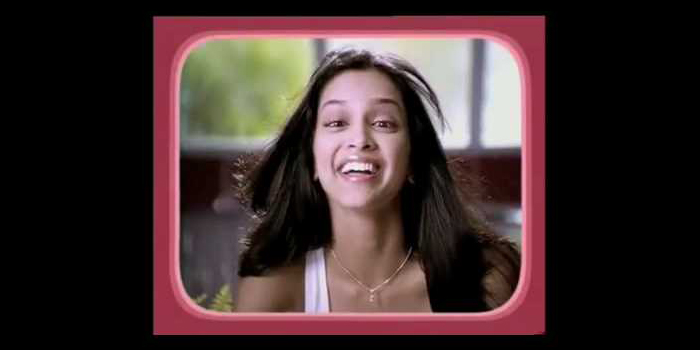 Not only does this gorgeous diva enjoy success in India, but she enjoys success internationally as well. Before stealing the hearts of millions of fans with her Bollywood debut as Shanti Priya in Om Shanti Om, Deepika starred in a close-up ad. The fresh-faced starlet is seen cheerfully walking into her washroom and interacting with an animated toothpaste packet. Her heartwarming smile and bubbly persona are a true crowd-pleaser. Now a megastar, Deepika has come far from her toothpaste routes and her Colgate smile and is the face of many major brands across the globe. 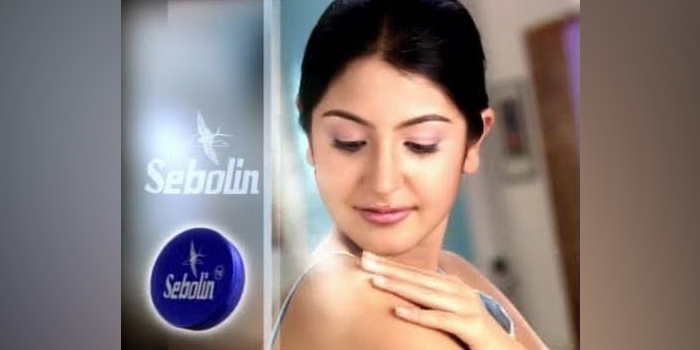 Before carving a name for herself with the movie Rab Ne Banadi Jodi, Anushka, like many other actresses before her, started out with a South Indian beauty cream advertisement. The actress portrays a young woman of marriageable age who suffers from dry skin and is mocked by her younger sister for it. After applying the cream Anushka is shown with not just the hydrating cream, but lighter and glowing skin as well. Anushka is now the brand ambassador of a wide array of multinational and major brands. 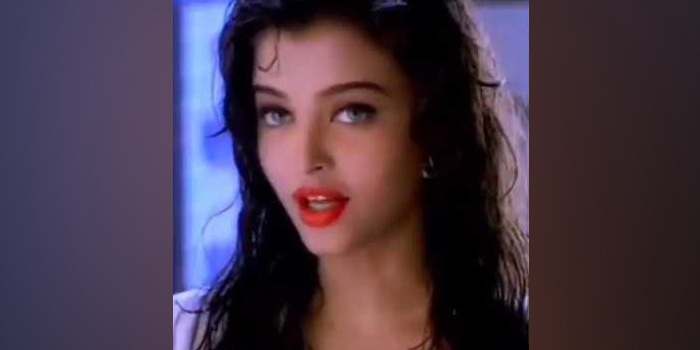 When Aishwarya Rai won Miss World 1994, major brands were aching to get their hands on the fresh-faced starlets contract. Although the megastar made her entry into the world of ads with Camlin pencils, she didnt gain mainstream attention until she starred in a Pepsi commercial with popular actors Aamir Khan and Mahima Chowdhury. 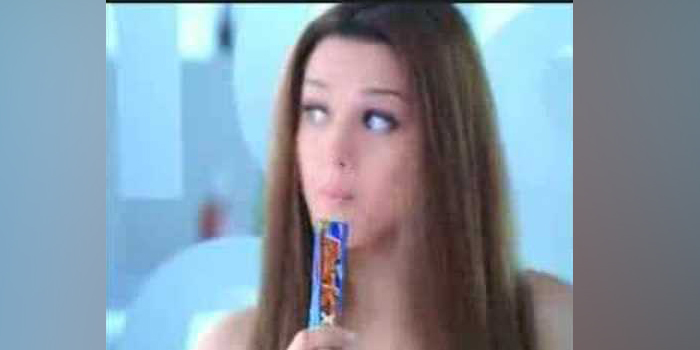 Pretty woman, Preity Zinta became the face of Perk and acted in this tongue-in-cheek aerobics advert for the brand. After this hilarious advertisement was aired on television, the star acted in many other adverts for brands like Lyril and Pepsi. Her bubbly persona and adorable dimpled smile made her perfect for roles in movies like Dil Se and Kya Kehna. The actress won a Filmfare Award for the latter.

Vidya Balan is known for being one of the most versatile and talented actresses Bollywood has to offer. From a biopic on South Indian actress, Silk Smita, to a movie based on the murder of Jessica Lal, No One Killed Jessica, the starlet often takes on rather unconventional movie roles compared to her peers.. But did you know this incredibly talented starlet starred in a tv serial, tv advertisement and Euphoria music video before she made it big? The gorgeous actress made her small screen debut by starring as a tired mum in an ad for laundry detergent brand, Surf Excel.

While the idea of star kids being privileged has gained steam recently, we cannot deny that Bollywood has always displayed some form of nepotism or the other. It seemed a lot more difficult for star kids to get into the film business in the past (Varun Dhawan and Shahid Kapoor are both children of major entertainment figures) since the flag-bearer of nepotism wasnt making films yet (Were just kidding). Let us know all your thoughts on this list in the comment section below.

The post These 7 Bollywood Stars Started Their Career With TV Ads, We Bet You Never Knew! appeared first on STYLECRAZE.