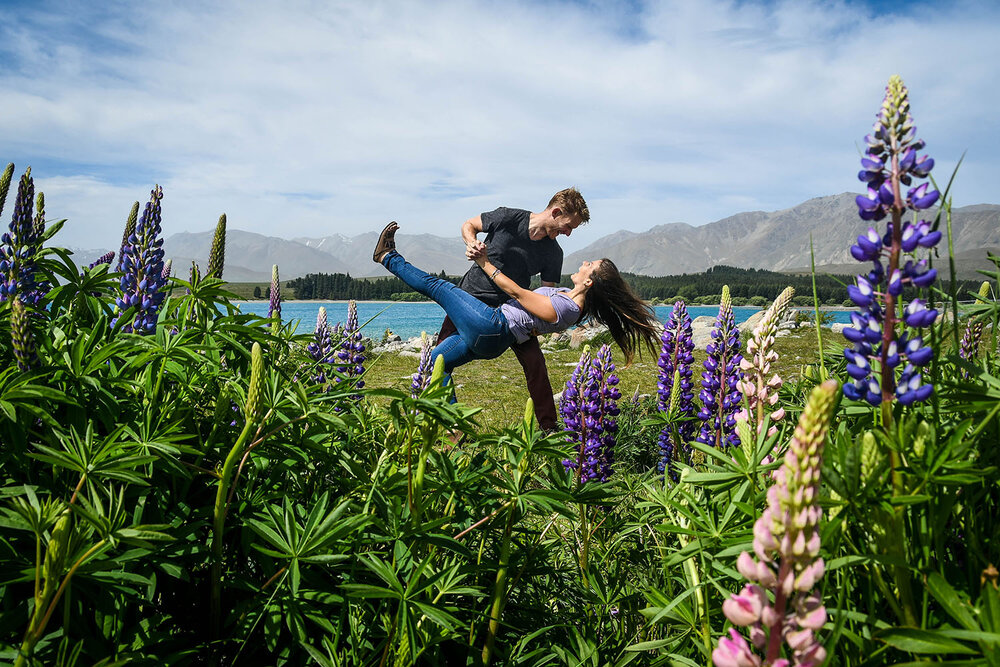 New Zealand has 4 distinct seasons, each with their own unique draw to visiting during that time. Youll see all kinds of blossoms in bloom in the spring, festivals, outdoor excursions, and adrenaline-pumping activities in the summer, vibrant foliage in autumn, and powdery snow for an epic ski season come wintertime.

Being in the southern hemisphere, the seasons are the mirror opposite of those in the north. That means while we are shoveling snow and putting up our Christmas trees in the US, New Zealanders are basking in the long days of sunshine, during the warmest months of the year.

What time of year is best to visit New Zealand?

In short, youll have the best chance of comfortable weather and fewer crowds in early spring (September - October) and in autumn (March - May). Our personal pick would be to visit New Zealand during November/December; but more on that later

Truthfully, as with all questions of this nature, there is no correct answer. Each season has its own unique draws (and drawbacks too).

Were going to go over the pros and cons of visiting New Zealand during each season to help you decide which time of year is ideal for YOU.

Thinking about your answers to these questions is going to help you start to determine when to visit New Zealand.

Jump to the section you are looking for, or just scroll down the page. 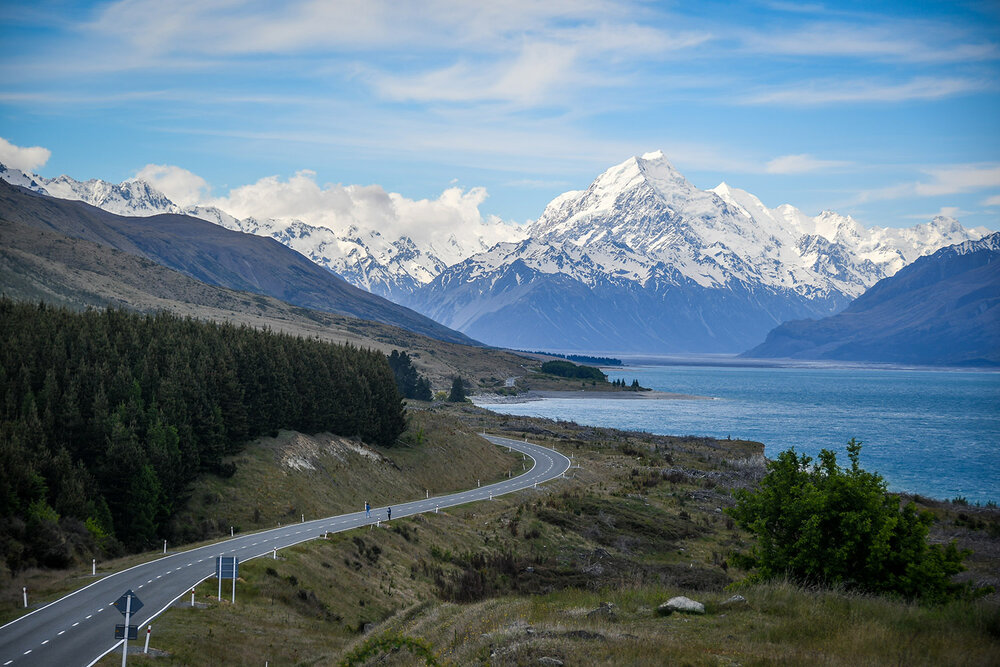 The country of New Zealand is actually made up of an estimated 600 islands in the south-western Pacific Ocean. While not a large country exactly, New Zealand spreads about 1,000 miles (1,600 kilometers) from the top of North Island to the bottom of South Island - the two main islands.

For the purposes of this article, we are going to focus on the North and South Islands as these are the largest and most visited islands in New Zealand.

The topography across the islands varies from sandy beaches, to mountain ranges, fjord-like sounds to rolling green hills, and glacial lakes to valleys filled with vineyards. 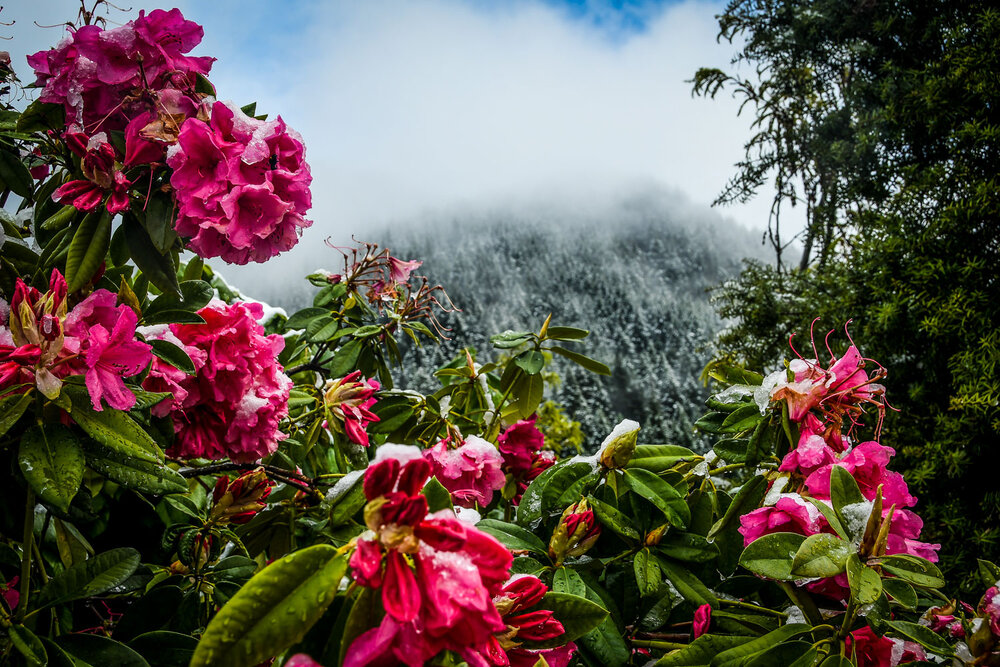 Its important to keep in mind that with such variations in terrain, comes differing temperatures and weather patterns. The climate in New Zealand can be described as extremely variable and you can find pretty much everything from dry to subtropical, with the exception of true tropical climates. In just one day, you can experience all 4 seasons, so come prepared!

However unpredictable the climate in New Zealand may be, the weather is pretty mild and the difference in temperatures from winter to summer is usually only about 10C in any single region.

It rarely drops below freezing (32F / 0C) or gets above 86F / 30 C in any part of the country. This low temperature range, lacking in extremes, means New Zealand does not experience tropical storms often.

It does, however, experience A LOT of earthquakes being situated on two major tectonic plates. 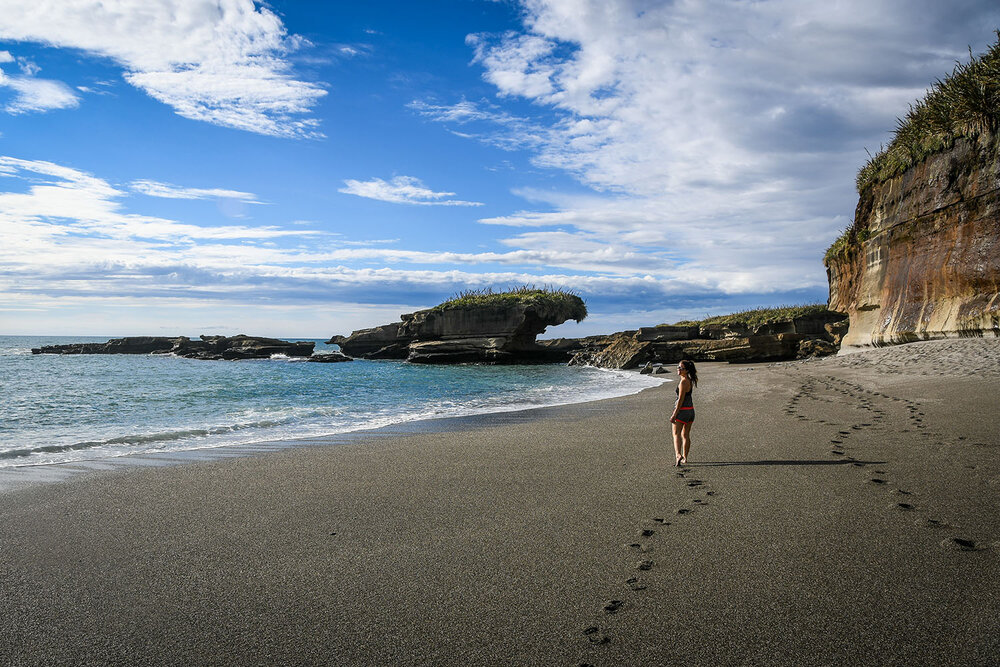 Summer is the peak tourism season in New Zealand, with the warmest temperatures, and it is also the most crowded. While the schools are on holiday break, many New Zealanders take time off work and lots of businesses and restaurants can be closed for weeks on end.

Accommodation can also be hard to come by with so many locals on holiday, so its a good idea to book in advance if you plan to visit during New Zealand during this time of year.

Summer months at a glance:

December brings the start of summer, and of course holiday breaks. This month is the optimal time for penguin viewing in the south.

January is the month when most locals go on holiday and many restaurants and cafes will be closed. Accommodation will also be at its peak price wise.

February is the warmest month of year in New Zealand and the best time to head to the beach. Locals will have gone back to work by this time, so you wont run into as many business closures. 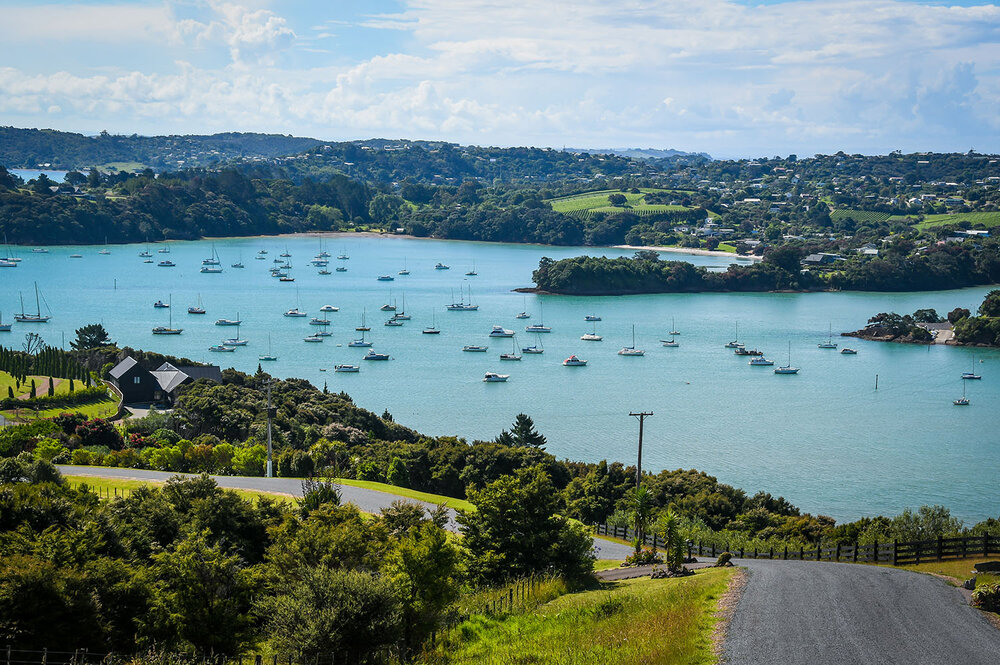 Best places to visit in the summer in New Zealand

Best things to do in the summer in New Zealand 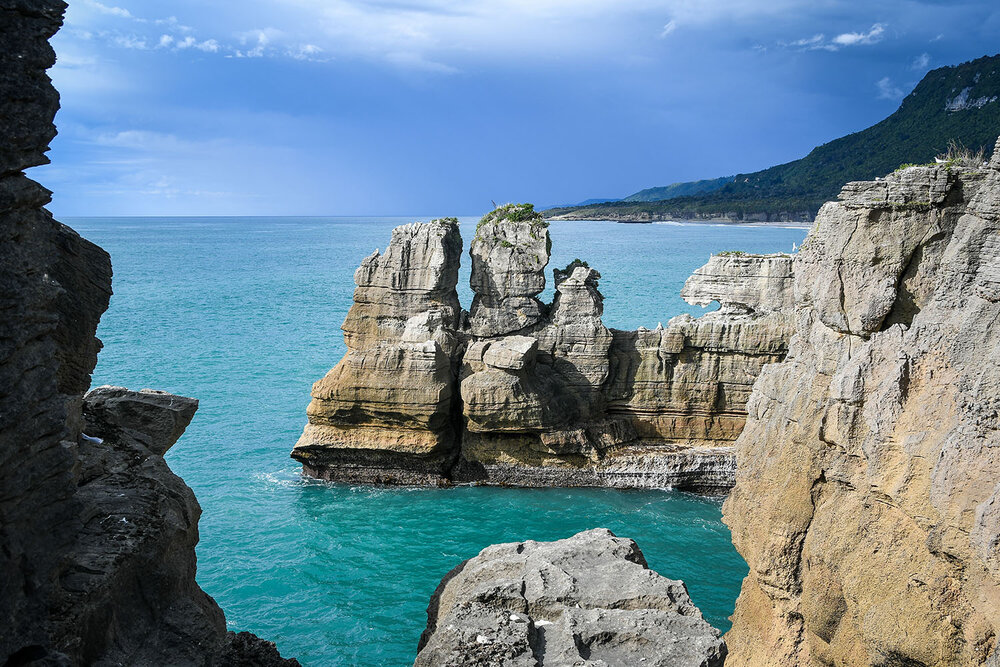 Summer is the best time to visit New Zealand if

What to pack for New Zealand in the summertime: 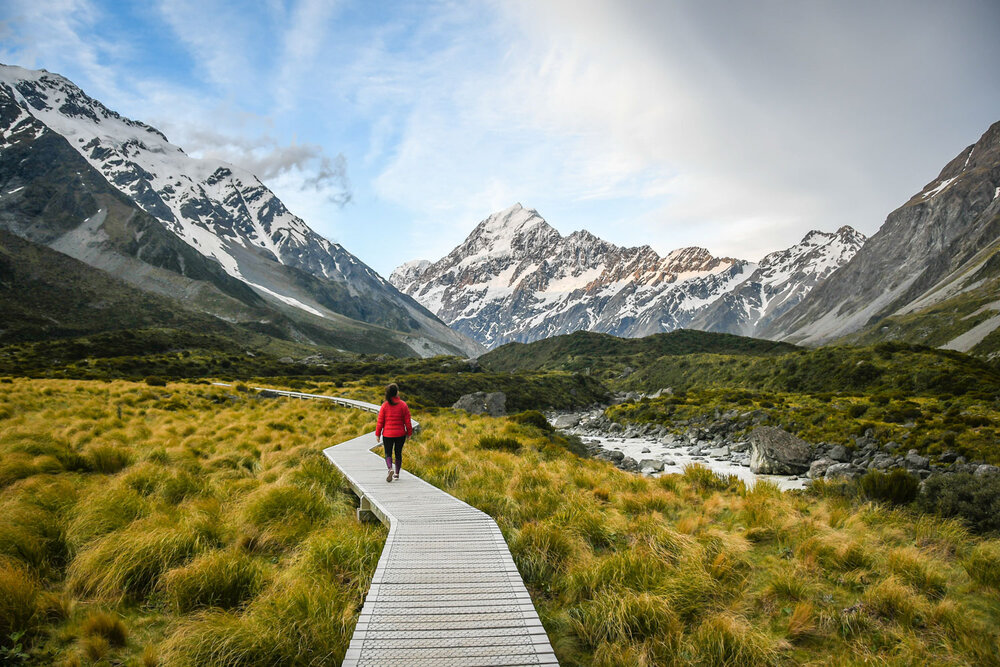 Autumn is the best time for hiking as the temperatures start to cool down just a bit, but the sun usually stays out for long crisp days.

Locals have gone back to work and the peak tourist season has died down so trails arent as crowded. New Zealand also experiences the seasonal changing of the leaves from green to bright orange, yellow and red hues, which can be a fantastic sight to behold.

Autumn months at a glance:

March brings with it the start of autumn, however, temperatures are usually still fairly warm and skies are sunny. This is a great shoulder season month to visit some of the big tourist destinations without all the crowds.

April in New Zealand is the prime month for viewing the changing of the leaves. Tourism also dies down significantly after the Easter holiday so accommodation may be easier to come by.

May is the month in which temperatures really start to drop in New Zealand and youll want to break out the thermals and start dressing in layers. May is also Music Month in New Zealand, a time to celebrate the local artists hitting the airwaves. 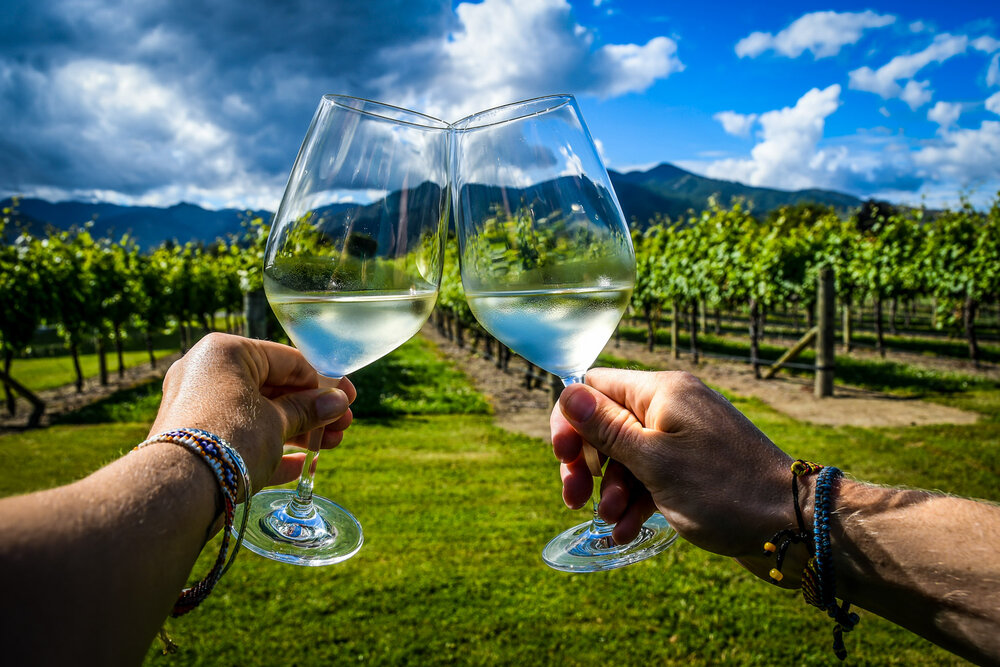 Best places to visit during autumn in New Zealand

Best things to do during autumn in New Zealand 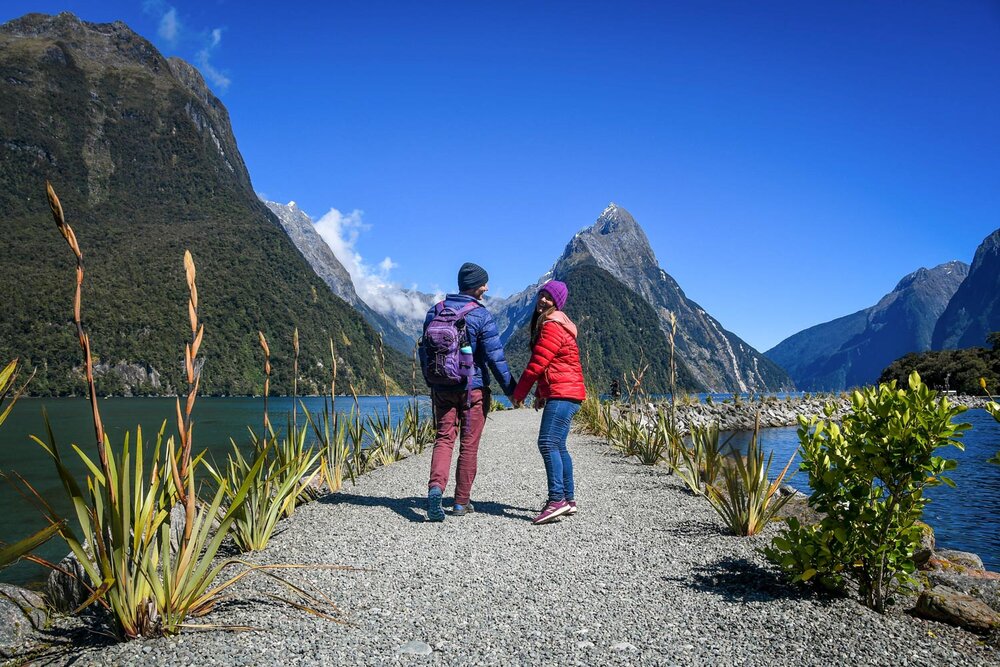 Autumn is the best time to visit New Zealand if

What to pack for New Zealand in autumn:

Packing for a trip to New Zealand is tough (the weather changes all the time!). But don't worry, we've got you covered with a super detailed packing list so you know exactly what to bring.

Plus, we're sharing tons of packing hacks and tips for traveling in New Zealand that you won't find anywhere else.

We spent hours creating this super helpful PDF just for you.

Enter your email below and well immediately send the packing list to your inbox (totally FREE).

We'll also be sending youbonus tips on all things New Zealand: like how to find cheap flights, how much things cost in NZ and which campervan company is best for you!

We value you, and NEVER spam. (We hate spam too.)

You have successfully submitted your email and the packing list is on it's way to you.

Before you head off to you inbox, have you thought about how you're going to travel around New Zealand? We have a whole article on how to find the best campervan for you. Check it out here! 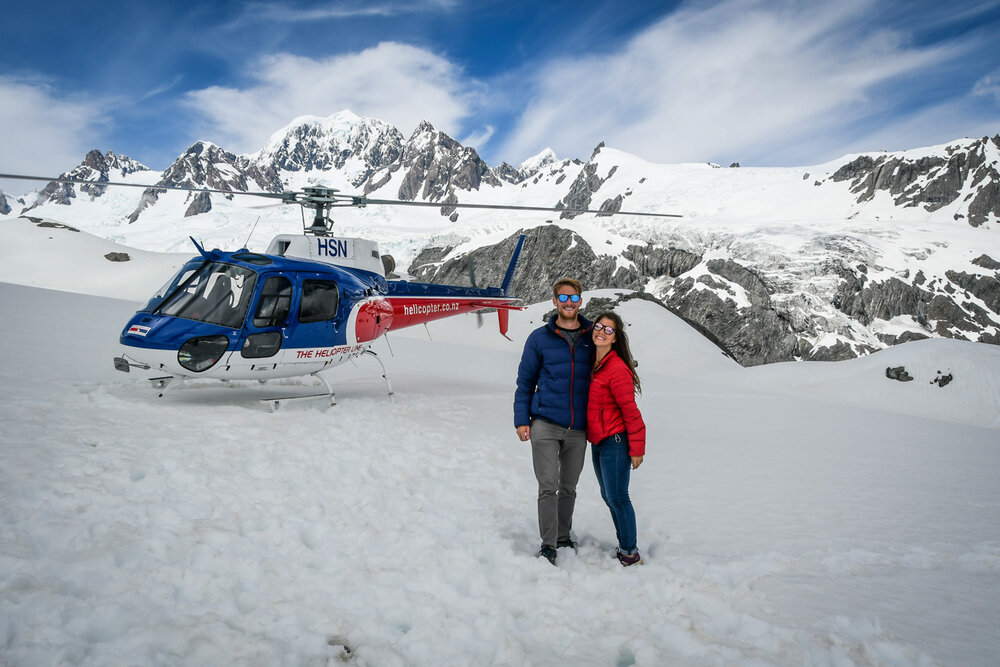 With the winter comes the snow. Ski season brings with it the snow birds from the Northern Hemisphere, looking for some off-season skiing.

During this time roads can be a bit hazardous, particularly in high country. However, the snow rarely makes its way down to the lowlands and the temperatures in the valleys are actually quite mild.

The North Island tends to see more rainfall during the winter months than the South Island. Winter is the wettest season in Auckland and the driest season in Queenstown.

Winter months at a glance:

June is the start of the ski season in New Zealand. As snow begins to fall in the mountains, ski areas open their doors for tourism. Matariki (the New Year of the indigenous Mori people) is also celebrated in June.

July and August usually receive the most snowfall and are the best months for skiing. Aside from ski resorts, this is typically off-season in New Zealand and youll find the best rates and most availability for travel during this time. 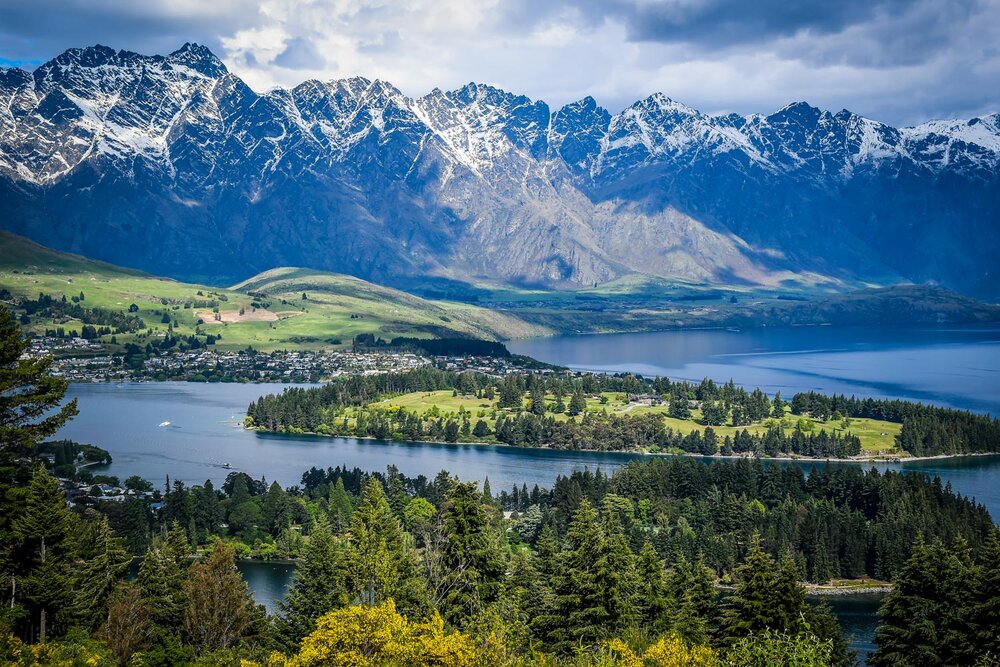 Best places to visit during winter in New Zealand

Best things to do in the winter in New Zealand 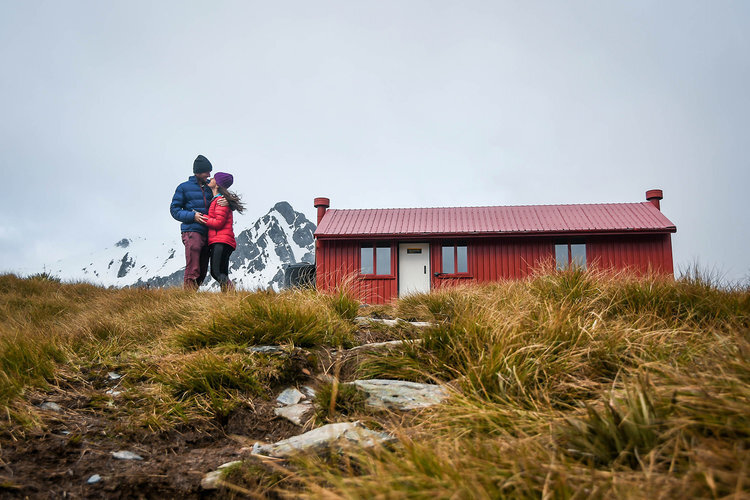 Winter is the best season to travel to New Zealand if

What to pack for winter in New Zealand: 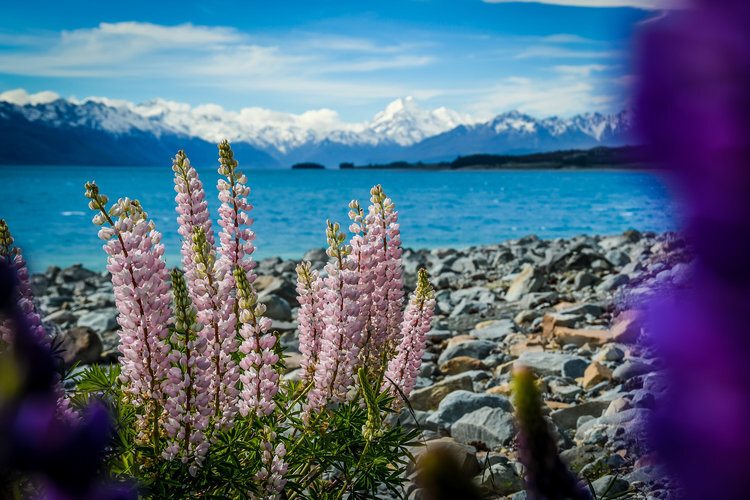 Spring in New Zealand is in full bloom, and hiking and outdoor adventures become popular once more. As temperatures begin to warm up, the greenery comes alive. Spring is also New Zealands windiest season, so be sure to pack your windbreaker!

With white peaks still visible on the mountain tops, the scenery is picture perfect. This is the best time for whitewater rafting as the snow is melting in the mountains and the rivers are high and strong.

Spring months at a glance:

Septembers weather can be a bit volatile and inconsistent. Most ski resorts are still open in September, but spring is coming into bloom in the lowlands.

October brings with it the close of the ski season. But fear not, because the spring weather is at its best during this month.

November is sometimes considered to be the start of summer in New Zealand. Temperatures are rising and tourism starts to pick up as well. 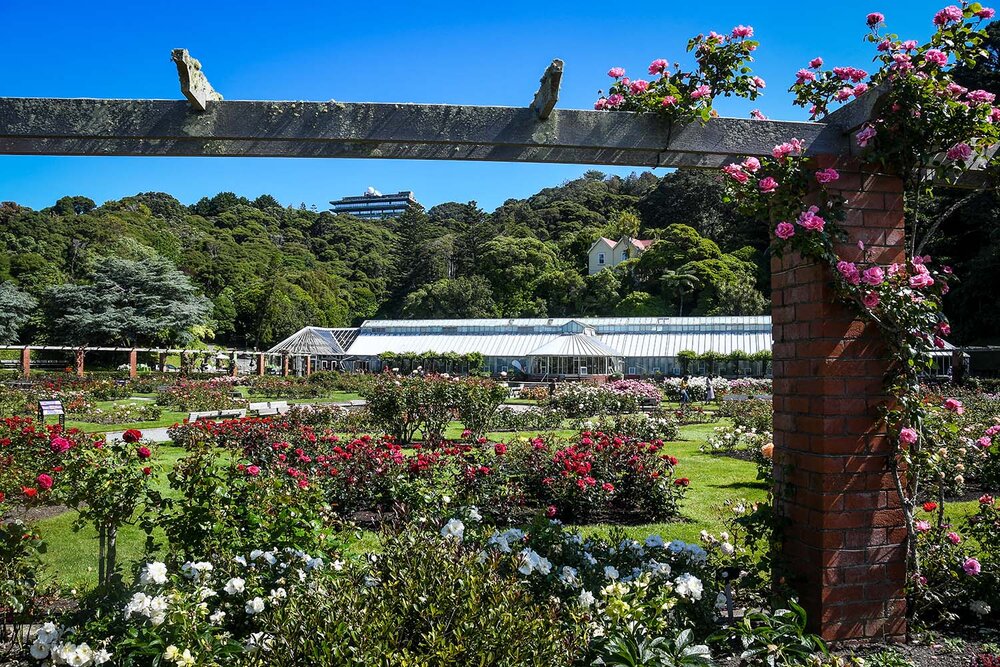 Best places to visit during spring in New Zealand

Best things to do in the spring in New Zealand 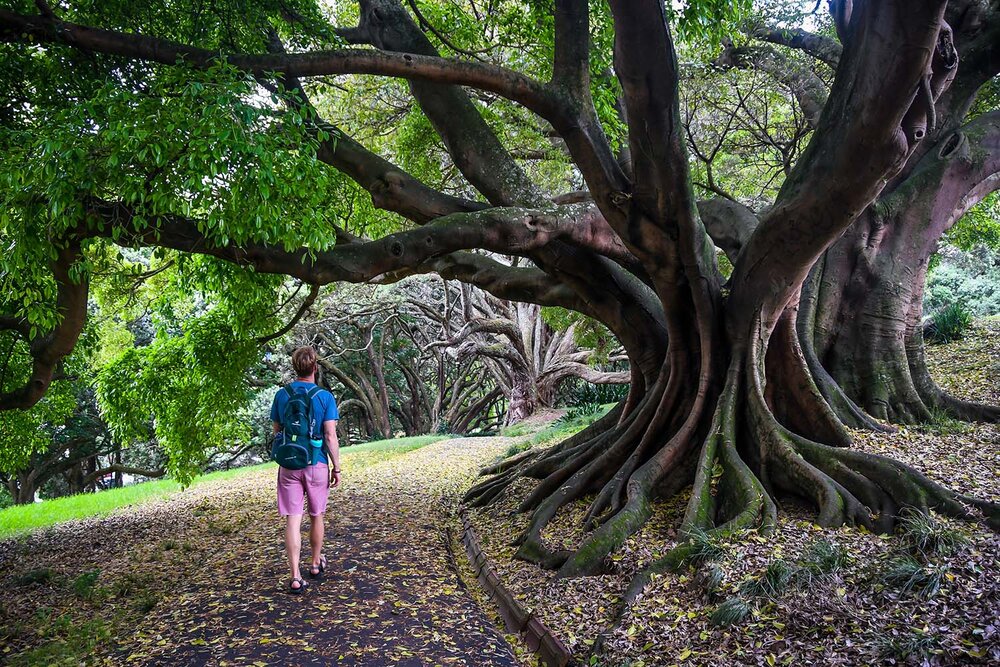 Spring is the best season to travel to New Zealand if

What to pack for spring in New Zealand: 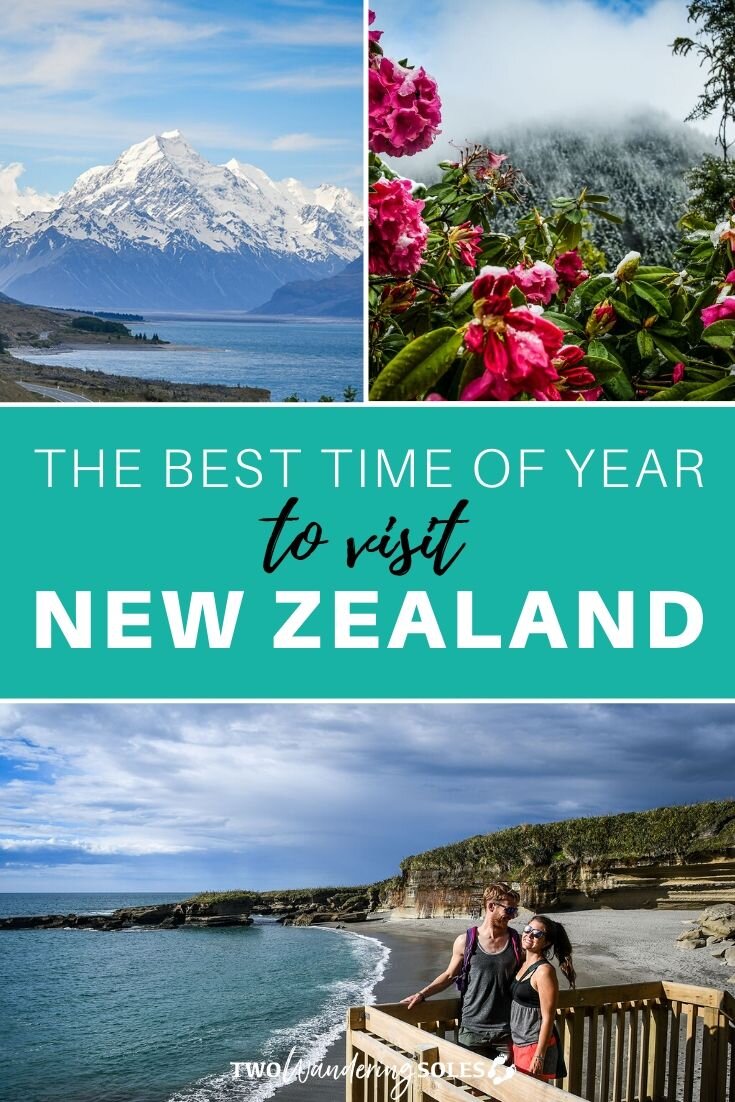 Have you ever been to New Zealand before? During what season did you visit and what was your experience like? Comment below and let us know!

60+ Useless Gag Gifts That Are Simultaneously Absurd and Awesome
December 01, 2022

How to rank #1 on Google by analyzing weaknesses in search results
November 30, 2022