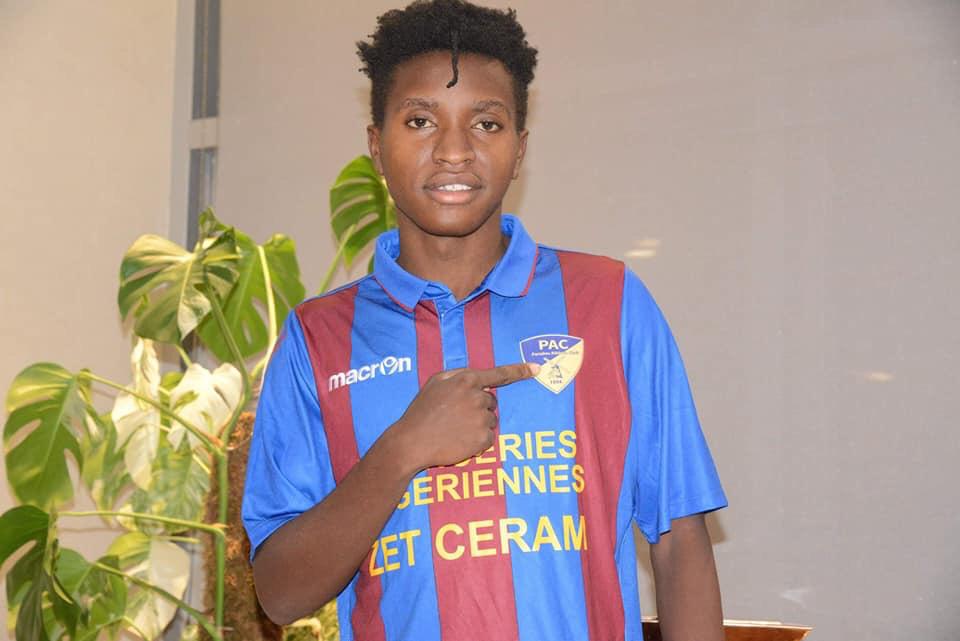 The youngster whose future was uncertain at the Lugogo based club after he refused to renew his contract was finally let to go by the club before he was on Tuesday unveiled in Algeria.

Although details about the deal are still scanty, KCCA FC confirmed the exciting youngster has completed the move that saw him sign a four-year contract with the Algerian outfit.

Okello joins Algerian top tier side AC Paradou for four years. The 19-year-old together with his handlers flew to Algeria late last week to seal talks with Paradou and finally put pen to paper on Tuesday 21st January 2020, KCCA FC posted on their official website.

Okellos contract with AC Paradou has asell-on clause whereby in case of a potential future transfer of the player to another club, KCCA FC will retain 20% of the transfer fee.

The youngster who rose through the ranks at KCCA FC made his debut in 2017 against Onduparaka FC in which he bagged a hat-trick.

He would go on to stamp his presence at Lugogo and by the time the 19-year-old left the Uganda Premier League defending champions, Okello, had played 112 games and scored 39 times in three years.

The post Allan Okello unveiled as he completes move to AC Paradou in Algeria appeared first on Nile Post.