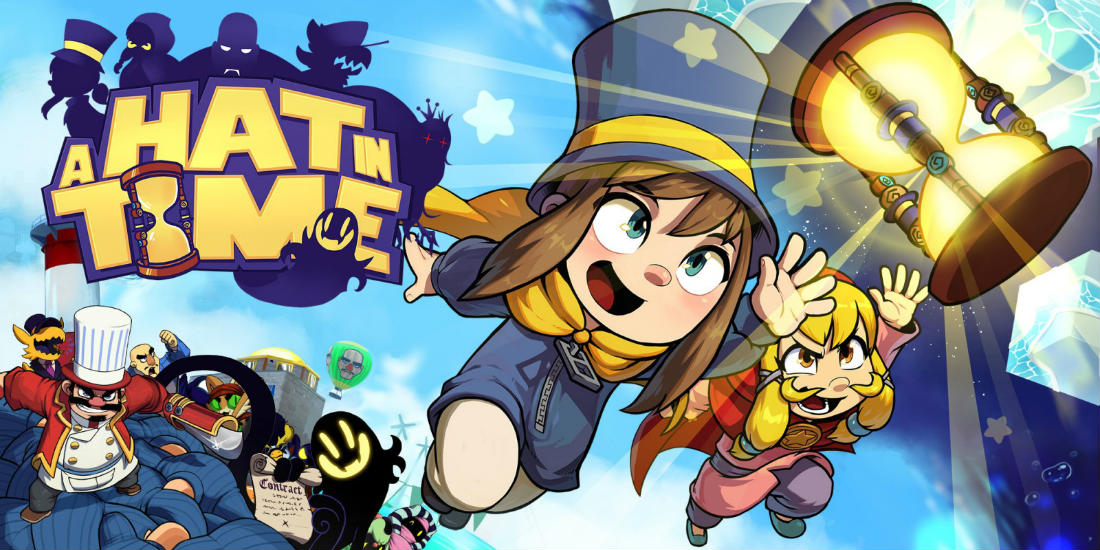 Originally released for PC back in 2017, A Hat in Time has since made its way to PlayStation 4 and Xbox One. Now, Gears for Breakfast and Humble Bundle have brought A Hat in Time home to the Nintendo Switch. 3D platforming fans will be smiling from ear to ear, A Hat in Time doesnt disappoint. 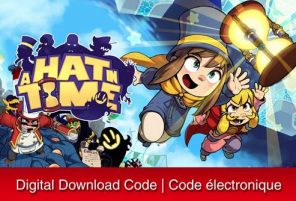 A Hat in Time Details 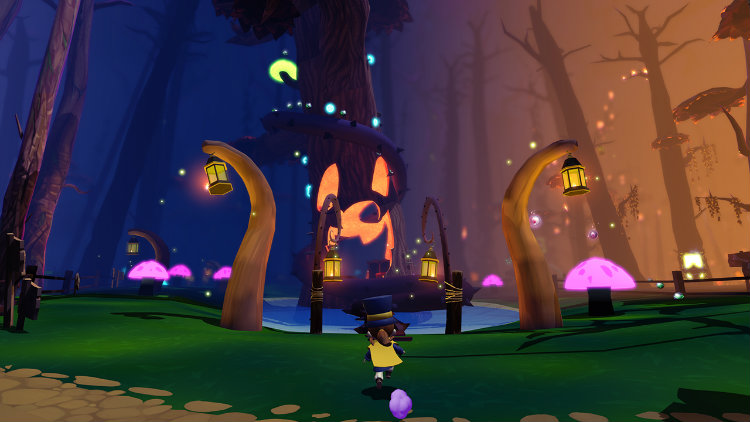 In A Hat in Time, you play as Hat Kida little girl travelling through space trying to make her way home. One day, on her travels, she encounters a planet who demands a toll be paid before she is allowed to pass by. After a struggle and refusing to pay, her ship is damaged, which sends her along with all of her magical Time Pieces down to the planet below.

Ill be the first to admit, the story isnt all that great. In fact, Id even go as far as calling it cheesy. Though, when you look back at classic 3D platformers, the genre has never really been known for having a great narrative. The story never really takes itself seriously and is a great way to just relax while playing a fun game. 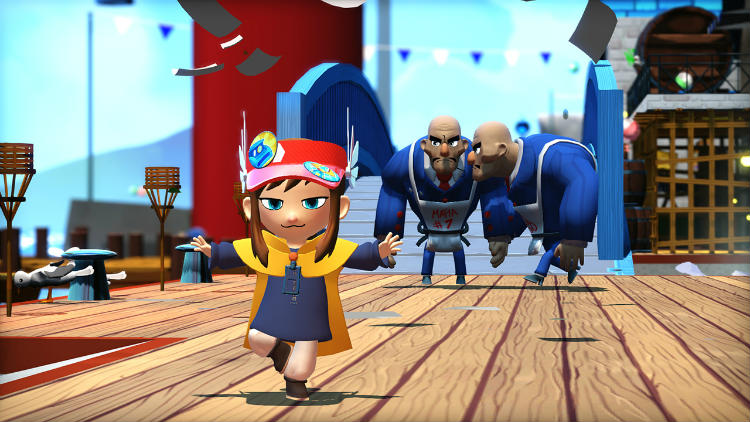 You goal is to collect all the Time Pieces, which have been scattered across the planet. Fans of the genre will instantly feel at home. You have your usual 3D platforming abilities including jumps, double jumps, dashes and even sprinting. Starting to sound a little bit familiar?

And, throughout your adventure you will come across different hats that give you different abilities such as bursts of speed, and showing you the direction for the stages objective. There are some areas in stages of the game, which require a certain hat to access. Each level has a fair amount of collectable to gather ranging from in game currency known as pons to yarn that allows you to build new hats.

There are a total of 7 different worlds to explore, which are present in a main hub. There are doors that gradually unlock as you collect Time pieces, and give you access to chapters ala Super Mario 64. In all, each chapter roughly contains six acts. This means, you can expect to spend somewhere in the neighbourhood of 10-15 hours to complete the game in its entirety. 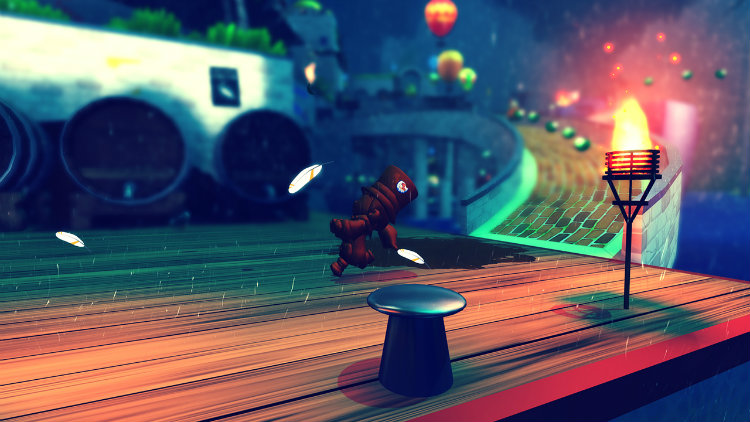 A Hat in Time is full of bright colours, cartoon graphics and a variety of worlds with different themes. My favourite world is based off a film studio that takes you from the present day, all the way back to the 1930s. Its a breath of fresh air and a departure from the typical underwater, ice, and fire worlds that 3D platformers generally offer.

There are however a few performance problems with the game that are noticeable but do not take away from the overall enjoyment. The first being the games camera. Id say about 90-95% of the time the camera is fine. However, there are times when the camera seems to have a mind of its own. As a result, there are times when you just cant get a good view of the action on the screen.

My second quibble with the game is the frame rate. The issue comes with its inconstancy, which leads to judder on the screen, making some situations harder than they should be. 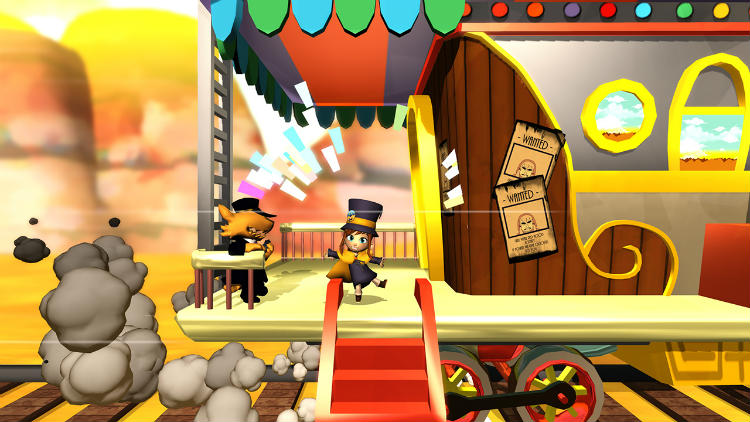 In the end, A Hat in Time is an enjoyable 3D platforming experience at a budget friendly price. The characters are cute, charming and the worlds are varied. The games story is on the cheesy side but it does enough to pull you in.

I enjoyed unlocking and collecting the various different hats throughout the game and using my new gained abilities. Aside from some performance issues, I can honestly say that A Hat in Time is a solid title.

As a huge fan of 3D platformers, I hope to see more games like this in the near future.

OVERALL ASSESSMENT OF A HAT IN TIME

Get A Hat in Time Digital Download for Nintendo Switch

The post A Hat in Time review on Switch appeared first on Best Buy Blog.

Gene Wilder’s Notes To Mel Stuart On Willy Wonka’s Costume Show How Much Thought He Put Into The Role
December 02, 2022